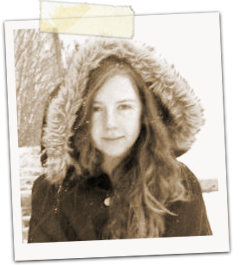 Academic Philosophy:
Having started studying Discworld when she was too young to understand any of the innuendo, Katie returned to her studies again in adulthood by enrolling in the 2009 Irish branch of the Unseen University under the tutelage of the Acting Archchancellor and Acting Librarian. Katie regards agreeing to be an acting faculty member to be the best decision she has ever made while drunk, without exception. 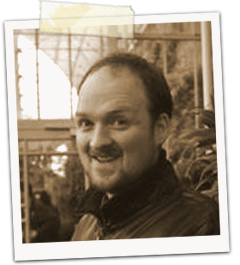 Academic Philosophy:
Afflicted with a love of convergences, Fergal voluntells himself to help out. Voluntell: a strange form of being voluntold, but not by other people. (It is a pity there is not a better word for this, but there has never been a need for one in the past.) When a branch of the Unseen University opened in Ireland in 2009, he posed as a member of the junior faculty and proceeded to “Go For” things. Since then, this masquerade has been so successful that he has fallen into "Siobhán and Co" and taken part in the actual Maskerade. In 2015, claiming to have been promoted to senior acting faculty, they staged their most ambitious production in which they pretended to host a convergence. This production was so successful that many people believe one actually took place. Surrounded by such inspiring people he avoids imposter syndrome by, in fact, being an imposter.